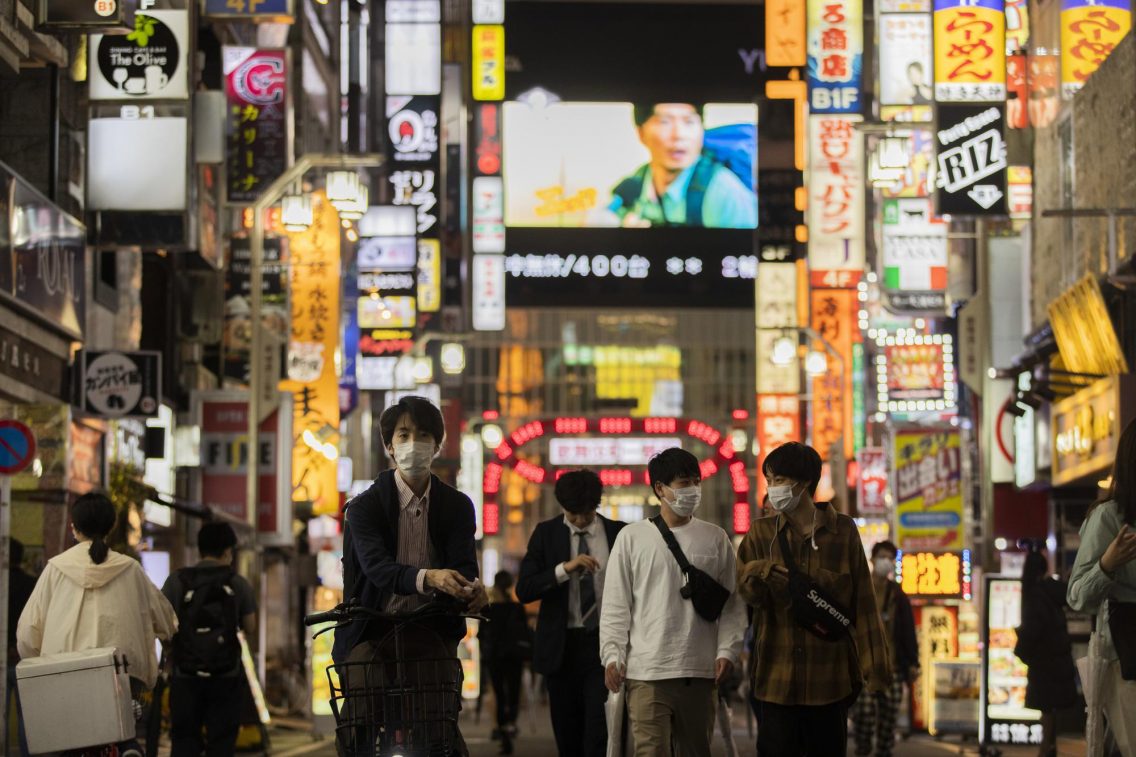 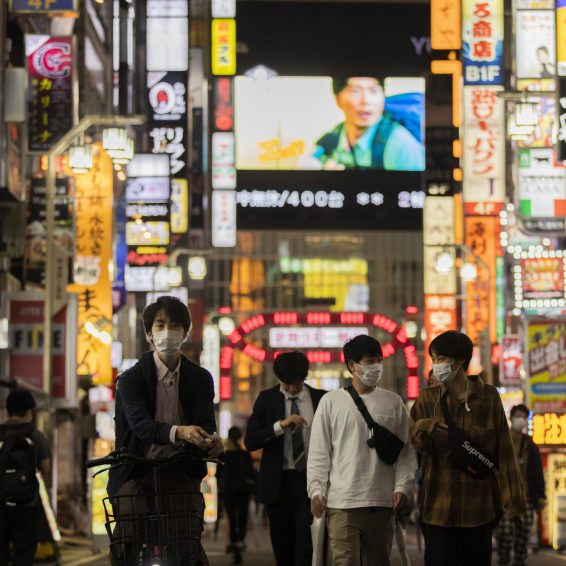 A sudden success against the virus baffles Japan

Japan: Success with no vaccine mandates

Almost overnight, Japan has become a striking – and somewhat mysterious – success story against the coronavirus.

New COVID-19 infections have plummeted, from the peak of nearly 6,000 daily in Tokyo in mid-August to daily figures below 100 in the populous capital, the lowest figures in 11 months.

Bars are packed, trains crowded, and the mood is celebratory, despite widespread intrigue about what exactly caused the sharp descent.

Unlike other countries in Europe and Asia, Japan never imposed anything resembling a strict quarantine, only a series of relatively mild emergency declarations.

Possible factors include a vaccination campaign that started late but has gained a lot of speed, the fact that many nightlife areas were emptied for fear of contagion during the peak of summer, the widespread custom of wearing masks already before the pandemic, and the bad weather at the end of August, which made a lot of people stay at home.

But the effectiveness of the vaccine is gradually reduced. With winter approaching, experts fear that without knowing exactly why infections have fallen so sharply, Japan could suffer another wave like the summer, when severe cases overflowed hospitals and deaths increased. However, with lower figures than before vaccinations began.

Many credit the vaccination campaign, especially among young people. Almost 70% of the population has completed their immunization.

“Rapid and intensive vaccinations in Japan among those under 64 could have created a temporary situation similar to herd immunity,” said Dr. Kazuhiro Tateda, a professor of virology at Toho University. However, other countries, Gibraltar, for example, have had higher vaccination levels without success. So this seems unlikely.

However, people returned to leisure districts as soon as the state of emergency ended, he said, and that could “affect the infection situation in the coming weeks.”