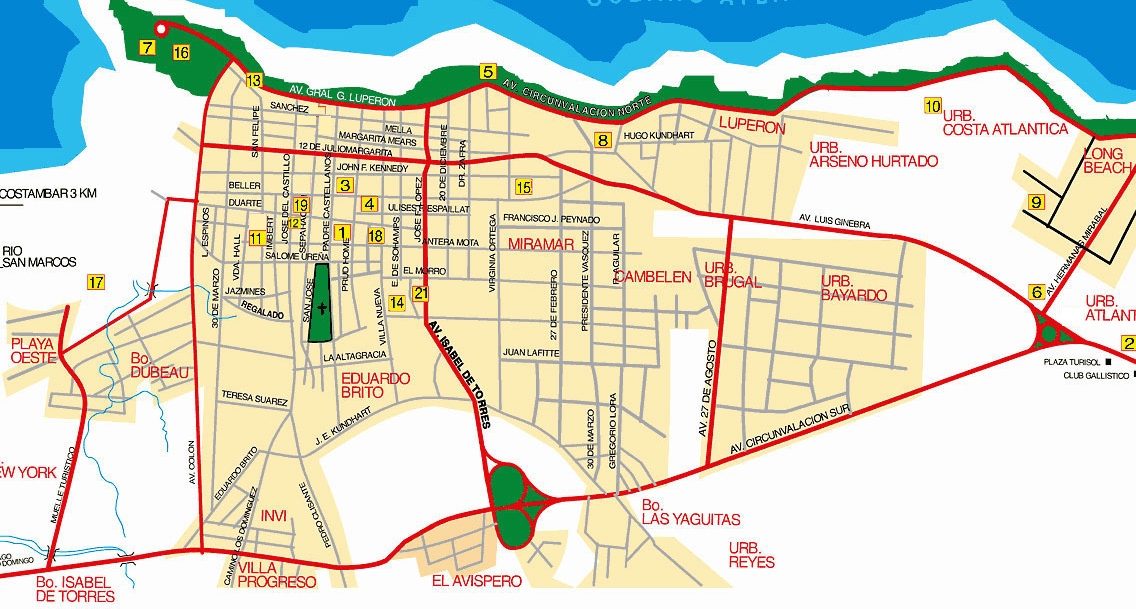 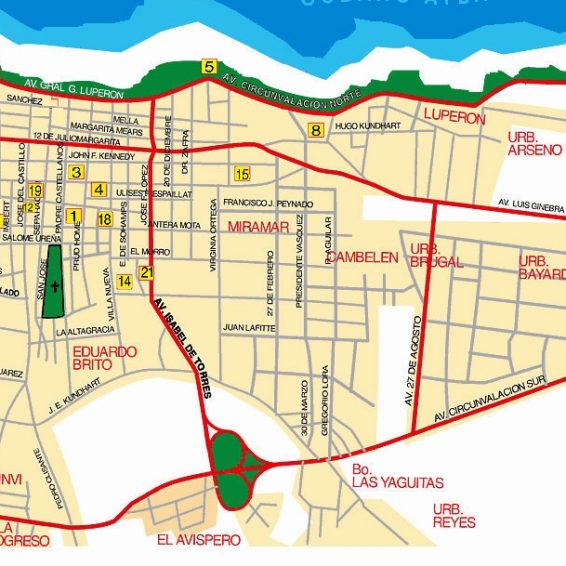 Puerto Plata.- A strong quake woke part of the population of Puerto Plata at 3:42am, and was felt by numerous people in different parts of the province and surrounding areas. Preliminary reports released by the Provincial Civil Defense Directorate indicate that the magnitude 4.9 tremor would have had its epicenter near the municipality of Altamira. No damage to property or injury have been reported so far.