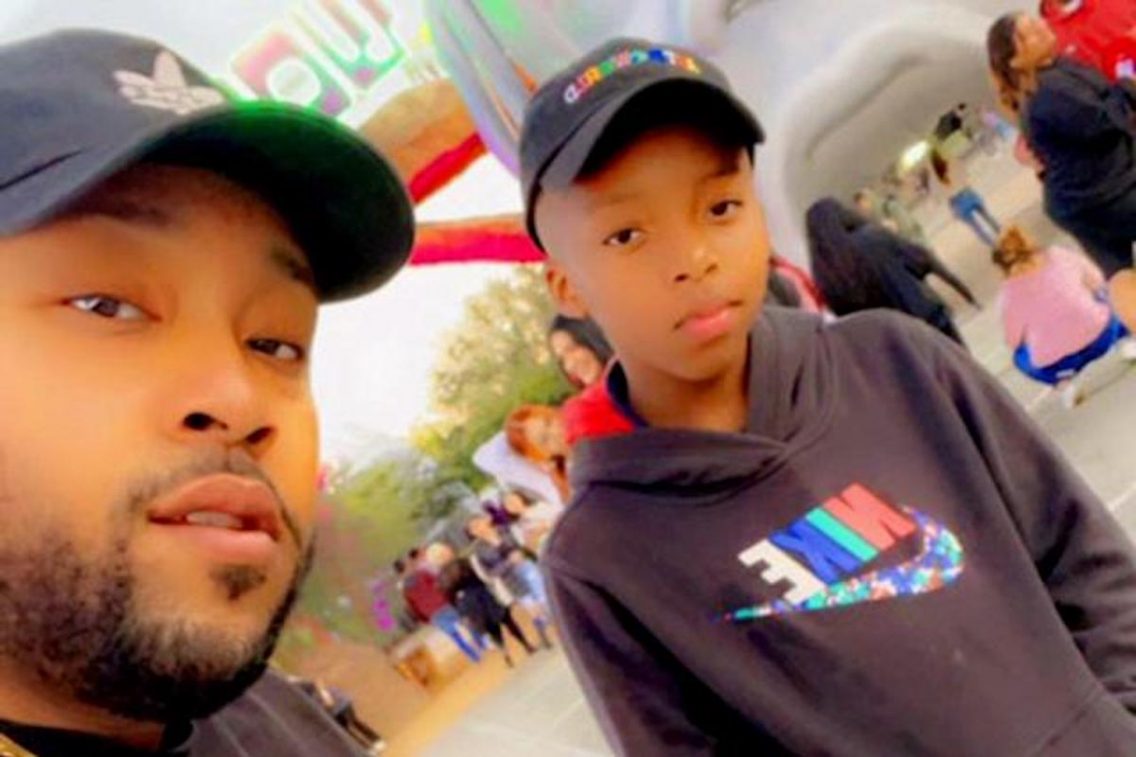 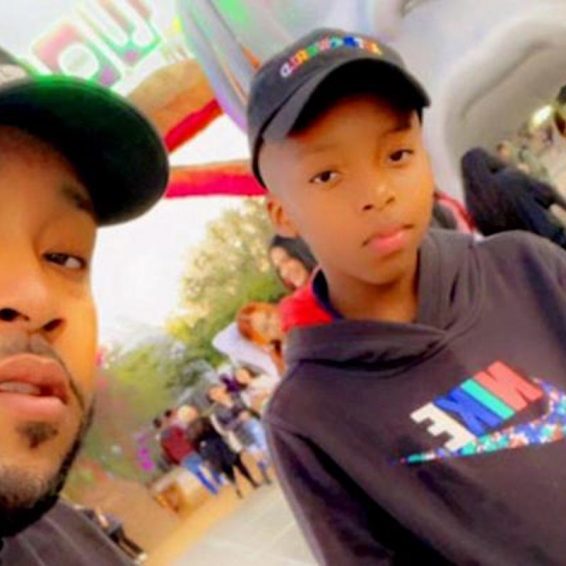 Nine-year-old Ezra Blount has sadly passed away after succumbing to his injuries sustained at Travis Scott’s Astroworld.

Treston Blount, the man who took his nine-year-old son to the Astroworld Music Festival, which resulted in almost a dozen people, died from a fatal crowd surge, break his silence while his son was fighting for his life in the hospital. Ezra Blount, 9, eventually passed away on Sunday after being in a medically induced coma in the hospital. His family is just one among hundreds who have sued rapper Travis Scott, Live Nation, and others.

Treston, in an ABC 13 Houston interview, said that he and his son was on a bonding outing when they attended the concert.

“He was stoked. He was ready to go,” Blount said. “When I found out that he was a big fan [of Travis Scott], I was like, “Oh yeah, we gotta go, we gotta go see Travis live.”

The father said that he and his son were not in the crowd close to the stage, but despite this, they were still injured. The two was in the back of the crowd where they felt it was a little safer since most attendees were compressed at the front close to the stage.

Treston said that he passed out from the pressure of the crowd while Ezra was on his shoulders. The young boy then fell and was trampled by those around him as they panicked to get out of the crowd.

Treston says the little boy was taken to the hospital because his major organs had been damaged, and he had brain swelling. He was hospitalized as a John Doe. Trenton said he could tell his young son sustained a lot of damage, and gets emotional saying he doesn’t want to lose his boy.

“I’m not ready to lose my boy at all. We still got a bunch of living to do,” Treston said.

Stefflon Don and Midas The Jagaban Link Up On “Toxic Love”

Ezra’s lawsuit filed by Attorney Ben Crump last Tuesday alleges that Travis Scott, Live Nation’s “grossly negligent conduct,” contributed to the child’s life-threatening injuries. The lawsuit will now be amended to reflect he’s deceased, potentially affecting the outcome and how much Travis Scott and the promoters will have to fork out.

Blount’s lawsuit says that the defendants Scott and others were allegedly negligent according to personal injury attorneys Ben Crump and Alex and Bob Hilliard representing the family.

Meanwhile, Scott, in a statement on Thursday, said that he was “actively exploring routes of connection with each and every family affected by the tragedy through the appropriate liaisons.”

Ezra Bount is now the 10th person to have died from the deadly Astroworld Festival and is the youngest.