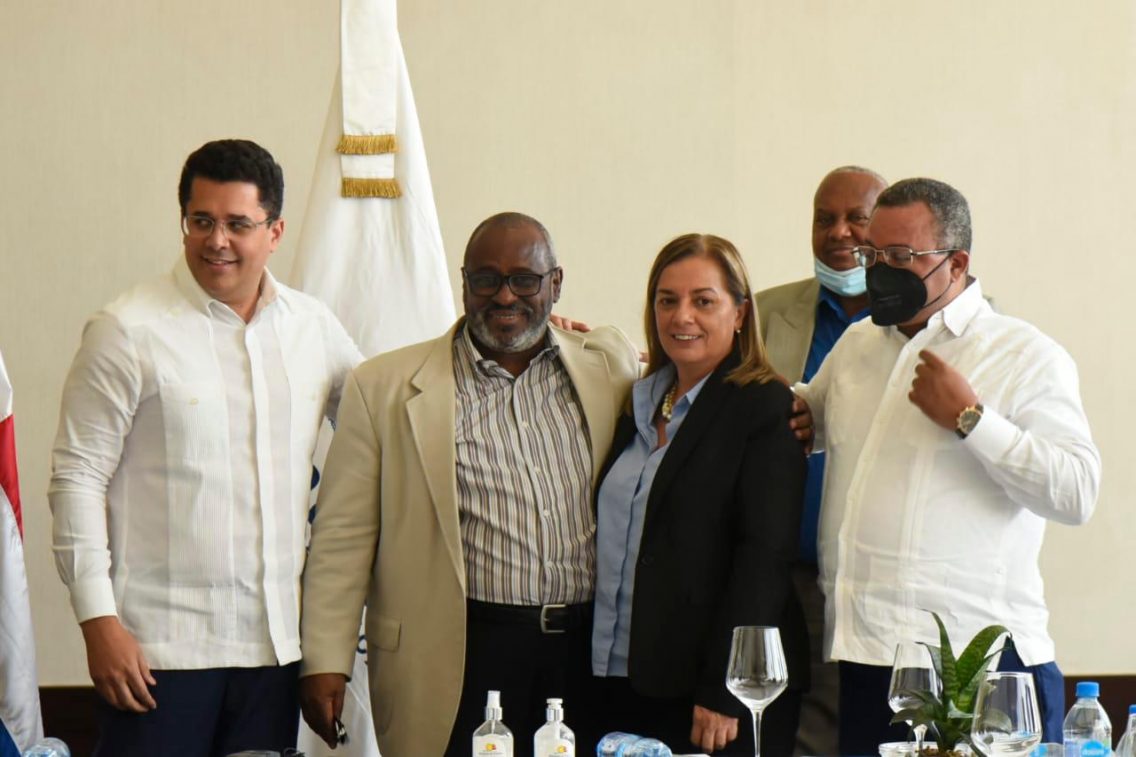 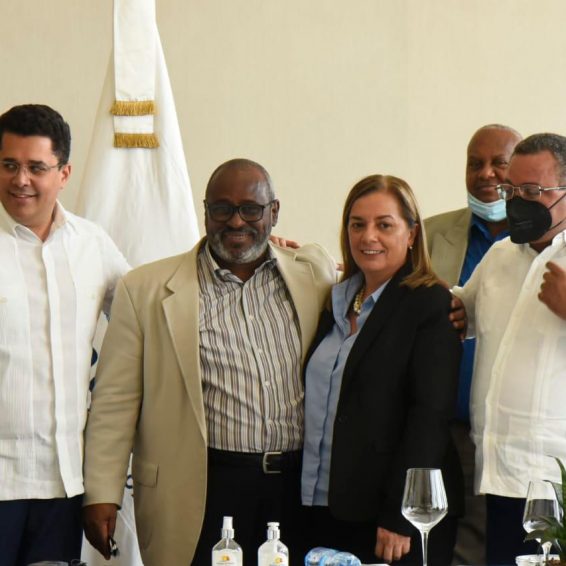 Santo Domingo, DR The National Drug Control Directorate (DNCD) informed that the 675 packages seized last Tuesday during a maritime interdiction operation near San Pedro de Macoris coast tested positive for cocaine. According to the National Institute of Forensic Sciences (Inacif) analysis, the 675 packages seized inside a speedboat had a total weight of 705.37 kilograms of cocaine. Three Dominicans and a Venezuelan are being held in prison for the case. At the same time, the investigative process is being extended to determine if others are involved in this international drug trafficking network. This operation was carried out in collaboration with the Dominican Republic Navy, State intelligence agencies, and the Public Prosecutor’s Office, covering several nautical miles southeast of the province mentioned above. They intercepted the occupants of a speedboat, […]