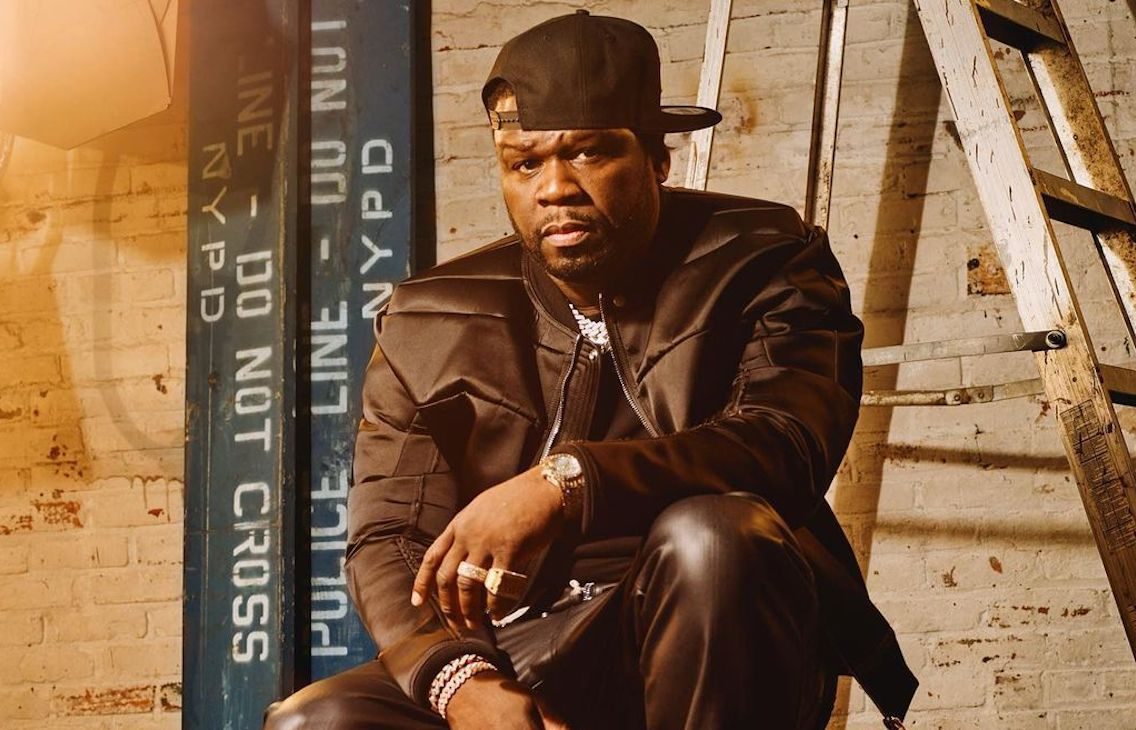 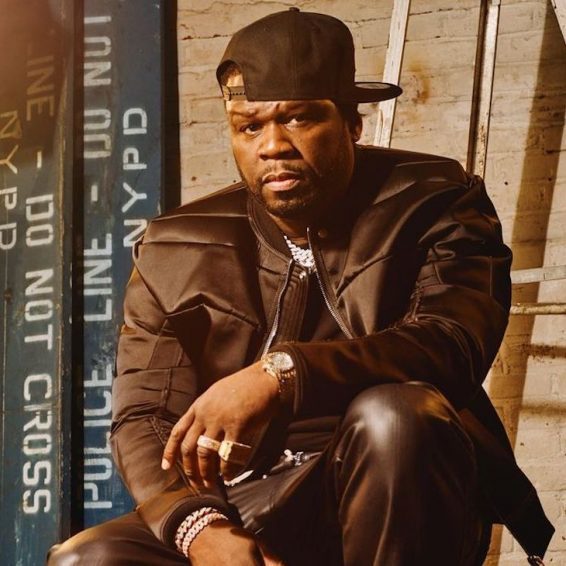 50 Cent has made one of the smoothest career transitions from rhymes into television production. That was aided in part his partnership with STARZ, which so far has seemed to be a match made in heaven.

That may be coming to a close if reports that have been circulating are, in fact, correct. We all know about how successful the Power series is and, by extension, its spinoffs, and you can now also throw Black Mafia Family, BMF, into the mix as well. There may be some trouble in paradise, however as according to The Hollywood Reporter, Lionsgate has said that the company is in the process of exploring its options to either sell or launch a spinoff of STARZ.

The executives at Lionsgate have already revealed that they are indeed considering branching off due to their latest quarterly reveal.

This was confirmed through a regulatory filing. Part of it stated that: “On November 2, 2021, the Company’s Board of Directors authorized the Company’s management team to explore potential capital markets alternatives for its Media Networks business (STARZ) including, but not limited to, a full or partial spinoff, split-off, issuance of a tracking stock or other transactions.”

The “21 Questions” rapper is definitely not pleased with the development, which is very understandable since his shows have become synonymous with the STARZ brand. Not one to hold back his feelings on a topic, 50 Cent took to Instagram on November 5 to share his thoughts on the revelation by Lionsgate.

Alongside a screenshot of The Market Watch’s article on the news, he posted: “No Raising Kanan, No BMF, what do you think made their stock jump ? I gave them two hits back to back Smh.” He added: “These people be crazy, smart as hell but no common sense.”

There may be a silver lining, though, as 50 Cent also announced his intention to try and acquire the apparently failing brand. He made this clear in the comment section of his post, where he said, “I’m gonna look into buying the STARZ network.”

Tensions have since flared even more as he again took issue with STARZ and Lionsgate earlier today, November 7, after the latest episode of BMF didn’t air. While we’re not quite sure why that happened, 50 Cent, only added fuel to the fire of rumors when he confirmed that the show would not be coming on at all this week. As a result, he’s also said that he will not be on the internet for a while.

“I’m out til next week Saturday 12am because the sh*t people are gonna say when they find out BMF is not coming on this week,” he posted. He added a facepalm emoji before encouraging fans to be patient and to catch up with previous episodes.

What is probably adding salt to the wound is that this episode, which is number seven of the season, was directed by the New York rapper. He’s since made his feelings about Starz crystal clear after the episode’s pushback was confirmed.

50 Cent also accused them of putting up the episode before removing it totally from their platform. “Starz is a sht show, they better sell it fast. They put the fcking BMF show on, then took it down. what network does shit like that? They just ruined the anticipation of The episode i directed, I WORKED HARD ON THIS. I can’t work with these people anymore,” he posted.

The episode is expected to air next Sunday, November 14th.

He took to Instagram once again, a little while after that post, to explain more about the ongoing situation. He laid the blame squarely at the feet of the two companies. He also made it clear just how irate he is with the situation.

DaBaby Subs DaniLeigh Fans After She Thank Them For Support

“They called and told me they wanted to hold episode 7 back a week so We can roll right in GHOST Nov 21. I said cool i like that idea.Then these sht head people put the fcking episode out for 3 hours then take it down. ???? This is not ok, when I get uncomfortable i make everybody uncomfortable now who getting fired? until you figure that out don’t call my phone respectfully.”

We’ll keep you up to date as this one progresses.