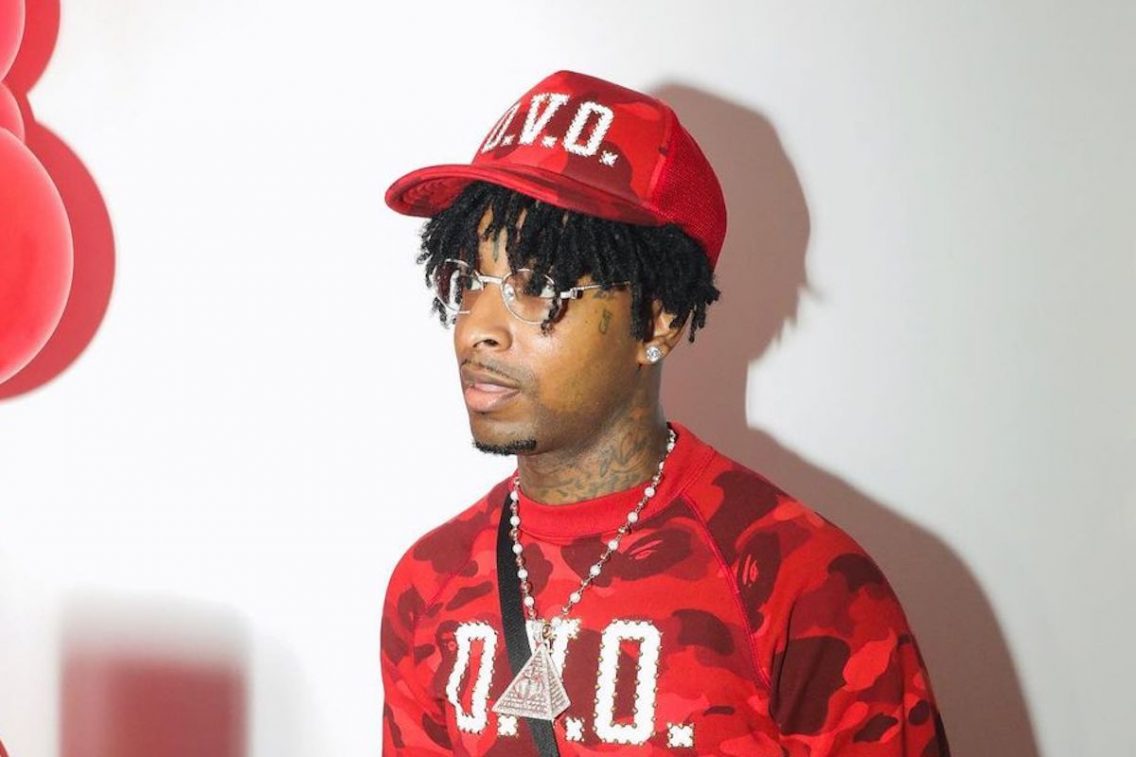 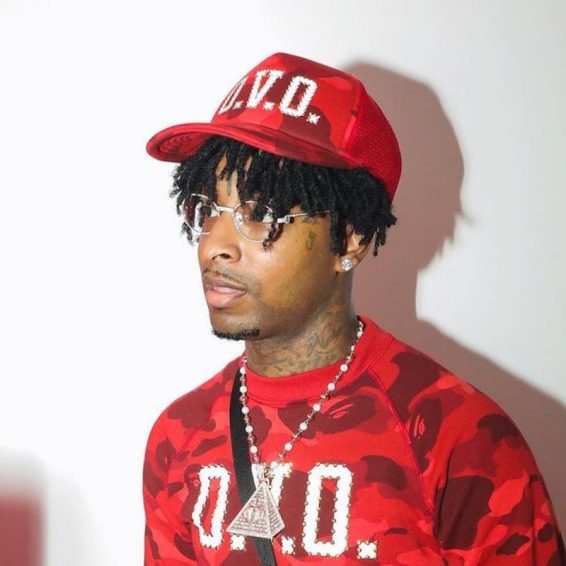 21 Savage is unfazed by legal threats from the FreakNik organization over the use of their name at his birthday event.

The rapper celebrated his birthday with a “Freaknik” themed birthday party in Atlanta and shut Atlanta down! 21 Savage’s party trended on social media showing attendees in their best 90s gear at the party planned by Hannah Kang.

Among those who turned out to celebrate with the rapper was Reginae Carter, decked out in gold hoops and signature shorts, G Herbo, and rapper Kali.

On his Instagram, 21 shared his special moments, including when he was given a custom red pickup truck by Young Sag. The vehicle was custom designed with 21 signature knives in the car and 21 lights on the roof of the vehicle.

There were also special performances from KP and Enyvi, best known for their hit song “Shawty Swing My Way,” and Uncle Luke, who performed his hit song, “Scarred,” featuring Trick Daddy.

Meanwhile, among those who seemed to enjoy the party were Reginae and Kali, and Latto, who is rumored to be dating 21 Savage and seems to have made his birthday extra with a unique birthday cake.

Meanwhile, the Freaknik Franchise on Sunday threatened to sue 21 Savage for the illegal use of the brand.

“Saw @21savage and @megameezy #Freaknik21 last night at @underground_atlanta and looked like a super dope event. S–ks we gonna have to sue them when all we asked that they acknowledged us since it was a free event and they declined,” the franchise said on its Twitter account.

“Spending over a million to revive a brand, fighting negative public perception and proving we can do it 2 years with no issues, comes at a cost. We can’t let others just infringe on that. So know when you hear them talk about we tried to work it out very easily beforehand,” a second tweet said.

The famous Atlanta festival owners fired off a statement after 21 Savage massive event in the city last weekend. “We knew to bring this event back in a safe, respectable (non-family friendly) way, we needed to control how it was done and we had to obtain the rights,” the FreakNik IG account wrote. “The Federal Government granted us this EXCLUSIVE rights to use Freaknik.”

They named Saweetie, Quavo, and Young Miami as artists who used the brand in an acceptable way but said that 21 Savage event was a slap in the face. “We saw @saweetie event earlier this year and thought it was dope…we learned about it afterwards too and she didn’t promote it in Atlanta,” the statement reads. “We saw @quavohuncho and @yungmiami305 and we love it, but haven’t decided what we want to do. But @21savage and @megameezy event was another level.”