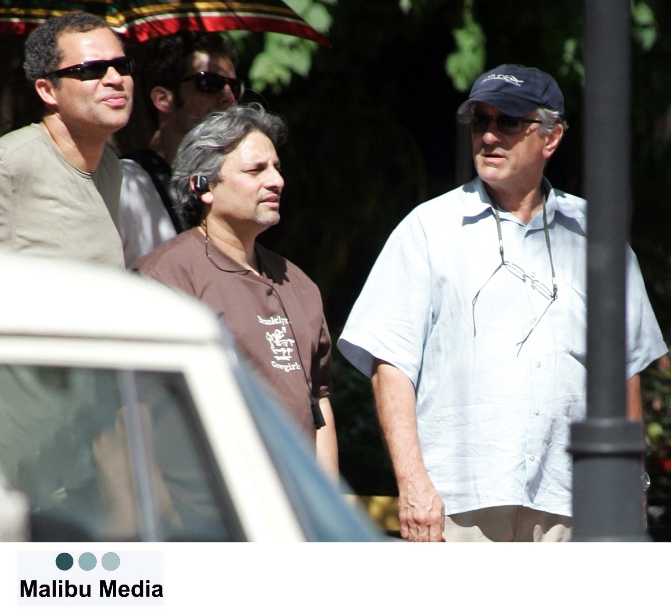 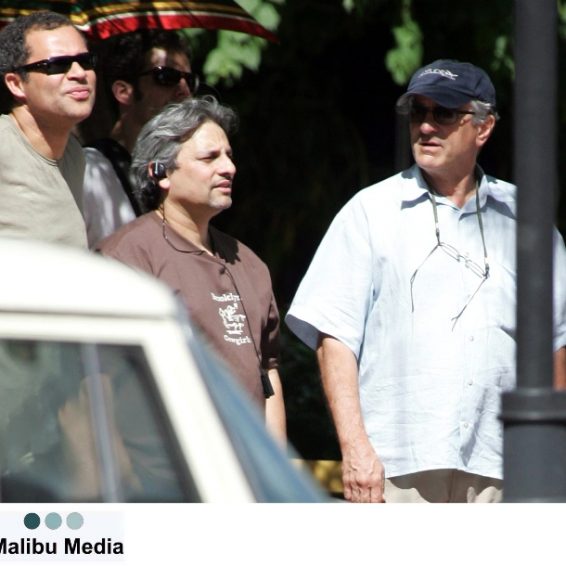 Santo Domingo.-The Dominican Republic became the backdrop for the filming of at least 12 shoots, five of them foreign and seven local. Cinema director general, Marianna Vargas Gurilieva, assured that “it’s the highest number of simultaneous filming the country has experienced. “RD became a filming set: 7 national shoots and 5 foreign ones. This is the highest number of international productions filming simultaneously,” said Vargas Gurilieva. Precisely today the closure was announced, for this Thursday, of La Isabella street, in Los Guaricanos, Santo Domingo Norte, where a scene from a series for Netflix would be shot.